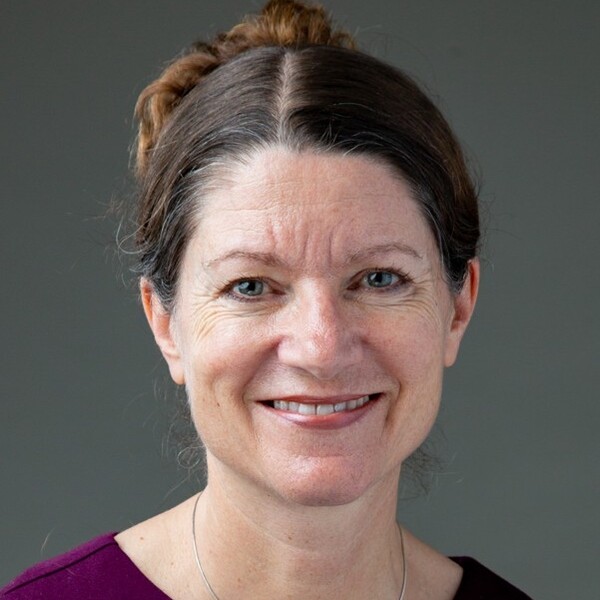 Dr Fay earned a degree in Applied Biology in 1989 from Imperial College London before deciding to train as a doctor. Dr Fay returned to University, graduating from Newcastle Medical School in 1996. She earned the Fraser Rose Medal from the Royal College of General Practitioners in 2002 for gaining the top mark nationally for the RCGP membership exam that year.

Dr Fay was a GP partner at a Practice in Northumbria before joining Hanham as a salaried GP in 2010.  She is a GP trainer and our lead in atrial fibrillation, frailty and dementia and QOF. She works part time in the practice as she is also the Locality Representative for South Gloucestershire at the Bristol, North Somerset & South Gloucestershire Clinical commissioning Group (BNSSG CCG).